Get fresh music recommendations delivered to your inbox every Friday.
We've updated our Terms of Use. You can review the changes here.

by Cabaret songs from the GAY 90's 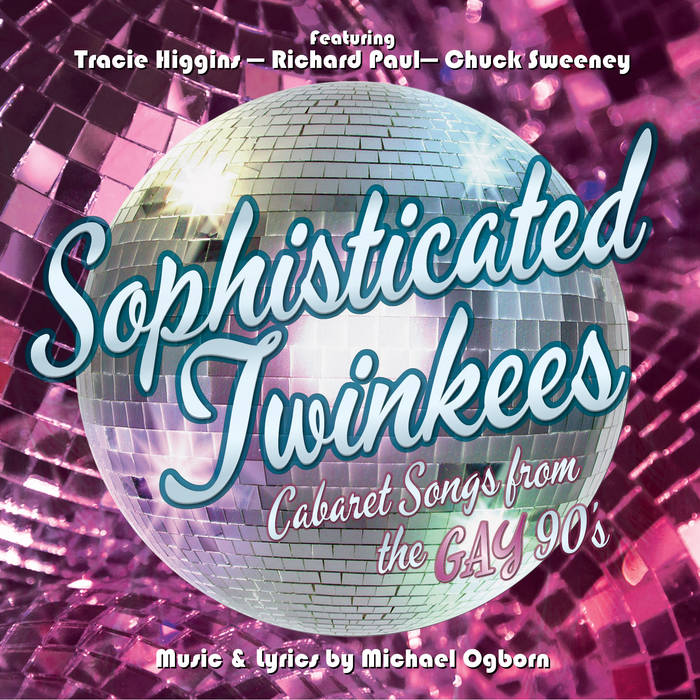 Cabaret songs from the "Gay 90's". Originally produced as a fund raiser for the Philadelphia LBGT community center in 1993 under the title REGALIA, this musical comedy revue played for over ten years in Philadelphia and New York. In a world before you tube and cell phone cameras and Insta-twit this show played intimate cabaret settings that allowed us to laugh at ourselves and celebrate the unique camp aspect of 20th century gay life. Pageantry truly does beget pageantry.

This site is a platform for the work of American Musical Theatre Composer/playwright Michael Ogborn. Currently living and working in New York City, Ogborn has had over 25 musicals and pantos produced
to date. New recordings are added regularly.

"Enjoy the variety and please visit my website at www.michaelogborn.com for archival photos and show information.Thank you very much!" ... more

Bandcamp Daily  your guide to the world of Bandcamp